Between the Covers: Corrections 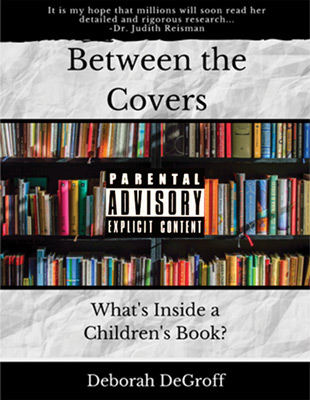 On page 41, Everybody Sees the Ants is listed on the “peeing” Vocabulary chart. It should be on the previous page listed under “peed.”

Bottom of page 54: I list “kidnapers” as a misspelled word. The Merriam-Webster Dictionary does include this as a less common spelling.

The three listings above were corrected in the next printing.

Additionally, this isn’t a correction, but an update, due to the changes made by MetaMetrics when they designed their new website:

Due to MetaMetrics designing a new website, I have added an update to Chapter Three of Between the Covers: What’s Inside a Children’s Book? The update information can be found here.

On page 98 of the first edition and page 97 of the revised edition, the boy’s name in Freak Show by James St. James, is Bernie Balch, not Billy, and it was an attempted rape.

The following lines were omitted at the bottom of the first page of the chapter. It should read as follows:
(The passage is referring to students reading various books from the Accelerated Reader program and taking the AR computer tests.)
The majority of the time, the teachers have no idea of the content and therefore are clueless as to what might even necessitate a conversation.Their jobs are just made easier because they don't have to read the book, prepare discussion questions, create a test, or grade papers. (page 241)